What is the cost?

We typically charge an annual licensing fee for Bright Track and the library of online courses. Contact us for pricing. For states, fees are usually based upon the size of the state. For sponsoring organizations, it’s usually based on the number of homes and centers.

How does it work?
Do you have CACFP & SFSP experts on staff?
Yes.
What is your server uptime?

Who is on your team?
What happens when a team of teachers, actors, designers, and eLearning specialists come together with the goal of helping kids lead healthier lives? Led by co-founders Mike Matukaitis and Eric Hunt, Brighton Training Group supports professionals committed to the health and education of children by transforming complicated training materials into simple and fun interactive digital experiences.

Our staff is made up of an interesting group. We have:

Eric Hunt has been acting since the age of 6. He began working professionally at 13 years-old in a performance of Peter Pan featuring J.K. Simmons (The Closer, Spider-Man, Juno). Since then he has performed in New York City, Boston and in various regional theaters and touring companies around the United States including the National and Southeast Asian Tour of The Sound of Music with Marie Osmond.

Since 1998, Eric has been working as a voice actor in commercials, animation, audiobooks, podcasting and e-learning. In 2006 he began teaching acting and voice acting in major cities across the United States.

The most important factors that have guided and inspired Eric throughout his life have been the unwavering support of his family and the wisdom and passion of incredible teachers that crossed his path at an early age…right here in Central Pennsylvania. 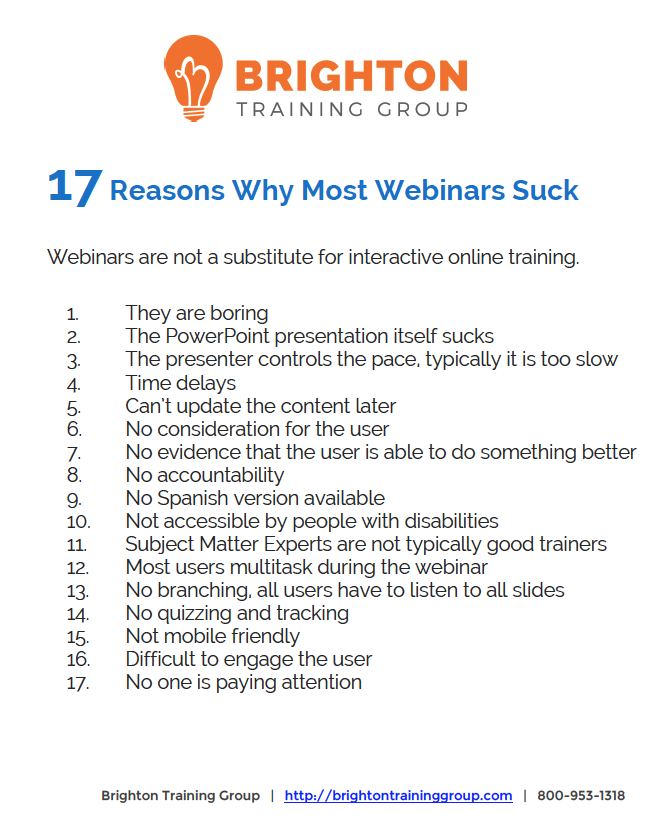 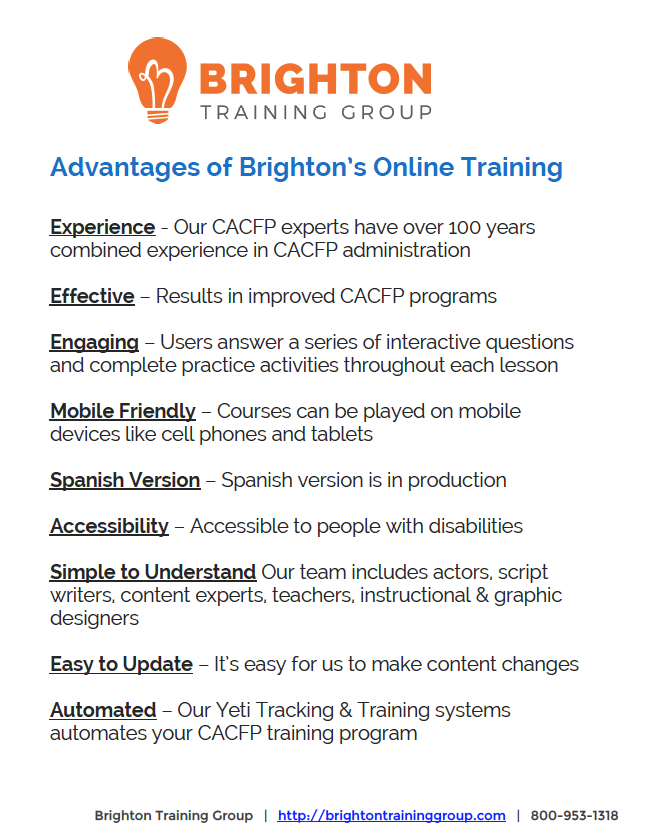